Our aim at Automall is to be the trailblazer in the automotive industry in the Bahamas. By working together as a team, we can enhance our standards in order to achieve this goal through cooperation, respect, understanding, communication and excellence in providing a progressive and customer-centric organization.

The Automall group of companies established Omega Motors in November 2011 which consists of the Mini and BMW brands. In 2017, the Albury brother celebrated 45 years in business. 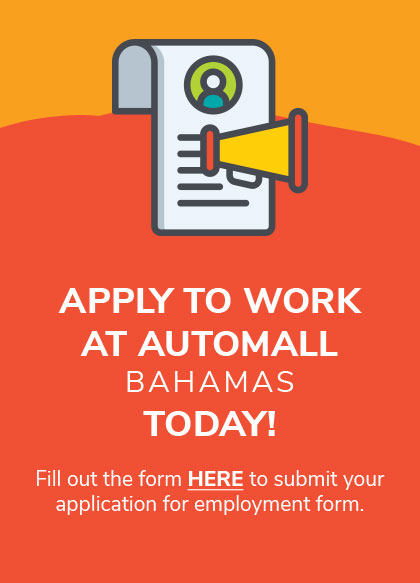 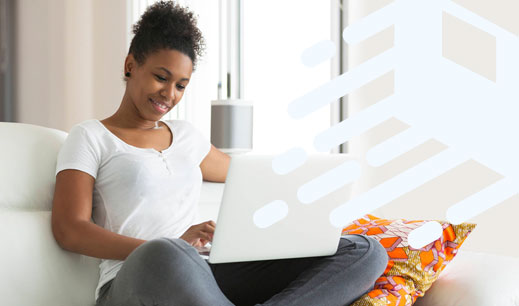 As we strive to provide greater service for our customers, Automall is driving The Bahamas forward with convenient online payments. At home, work or on your mobile phone, we offer convenient, secure online payments for Service, Genuine Parts, new and pre-owned cars.

PAY ONLINE AND SAVE TIME WITH AUTOMALL!
Together, we can drive into the future!